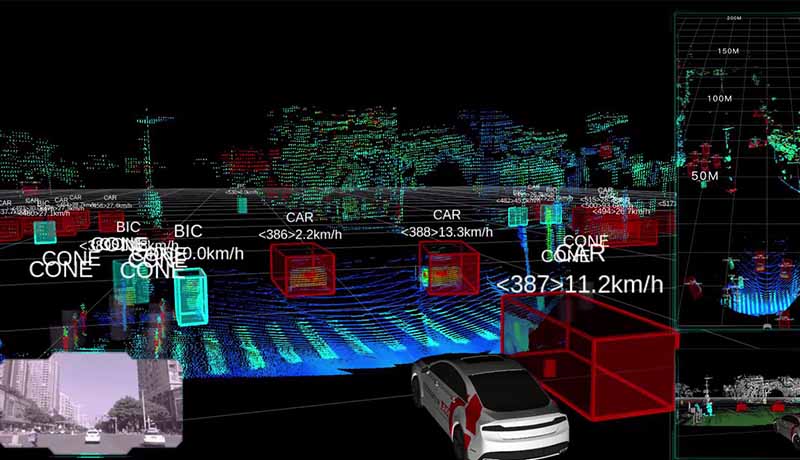 How To Comprehensively Evaluate A Mass-Production-Ready Automotive LiDAR?

The Five Key Aspects Of A Mass-Production-Ready, Automotive-Grade, Solid-State LiDAR

From demo to production, different product stages have different requirements for LiDAR’s mechanical design, hardware, software, validation, verification and reliability. For automotive LiDAR, it usually takes several years to move from a concept to a stable mass production product in order to support the complete commercial autonomous vehicles.

After five years’ investments in iterations of five major stages and dozens of small stages, RoboSense has finally announced at the CES2021 and demonstrated the SOP version of the automotive-grade MEMS solid-state LiDAR RS-LiDAR-M1 (referred to as “RoboSense M1”). The RoboSense M1 is expected to start large-scale mass production and delivery to OEMs in Q2 2021. 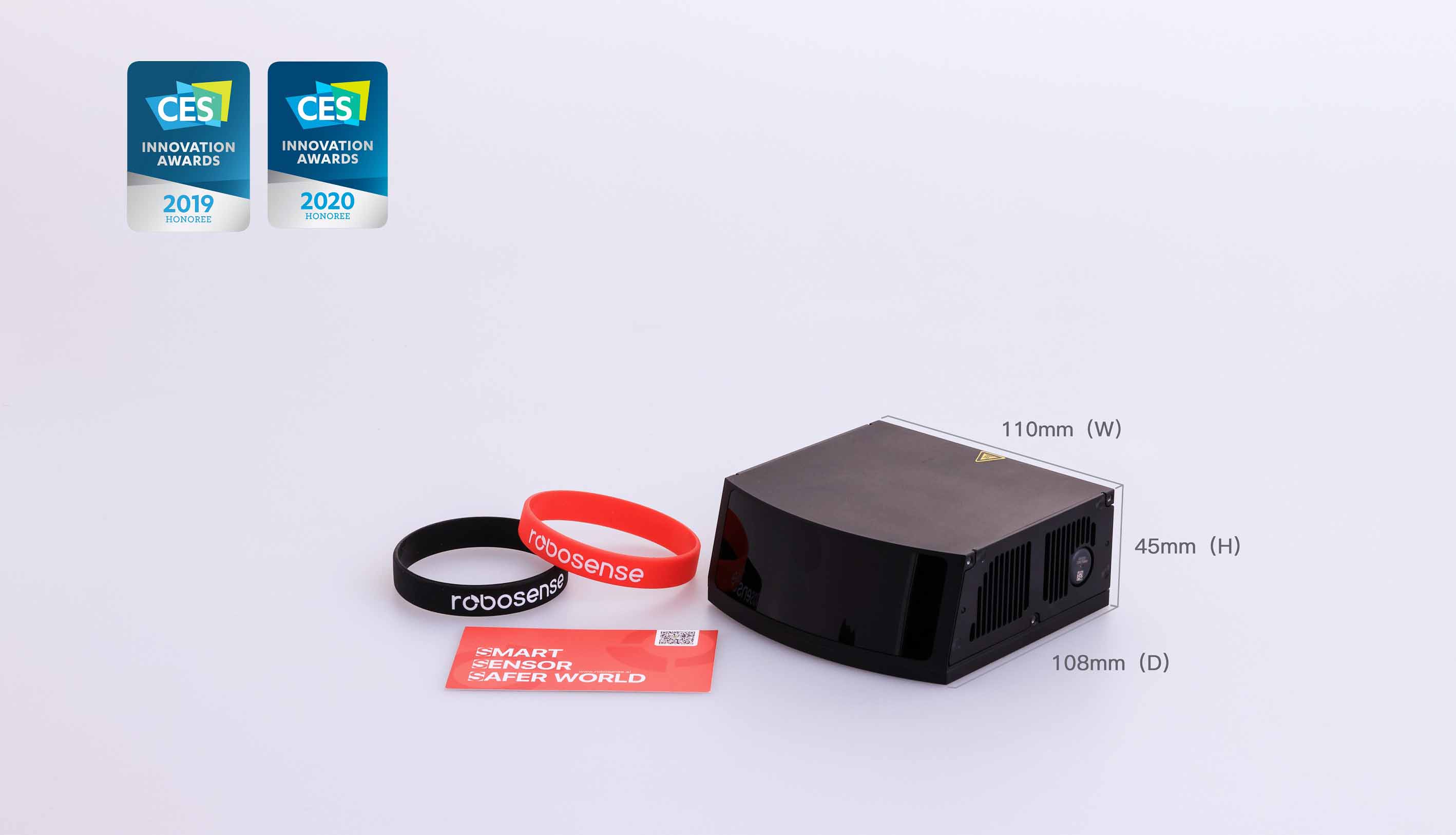 RoboSense M1 has been delivered to OEM partners in batches in December 2020, becoming the world’s first mass-production-ready solid-state automotive LiDAR.

In order to provide maximum design freedom, RoboSense has been continuously working to reduce the size of LiDAR. After repeated validations and verifications, the SOP version of RoboSense M1 has finally achieved a smaller size and completed the final hardware freeze: comparing to the previous B2 version, depth is reduced by 12mm, thickness by 5mm, and overall volume is reduced by 19%. RoboSense M1’s final thickness is 45mm, depth 108mm, and width 110mm. 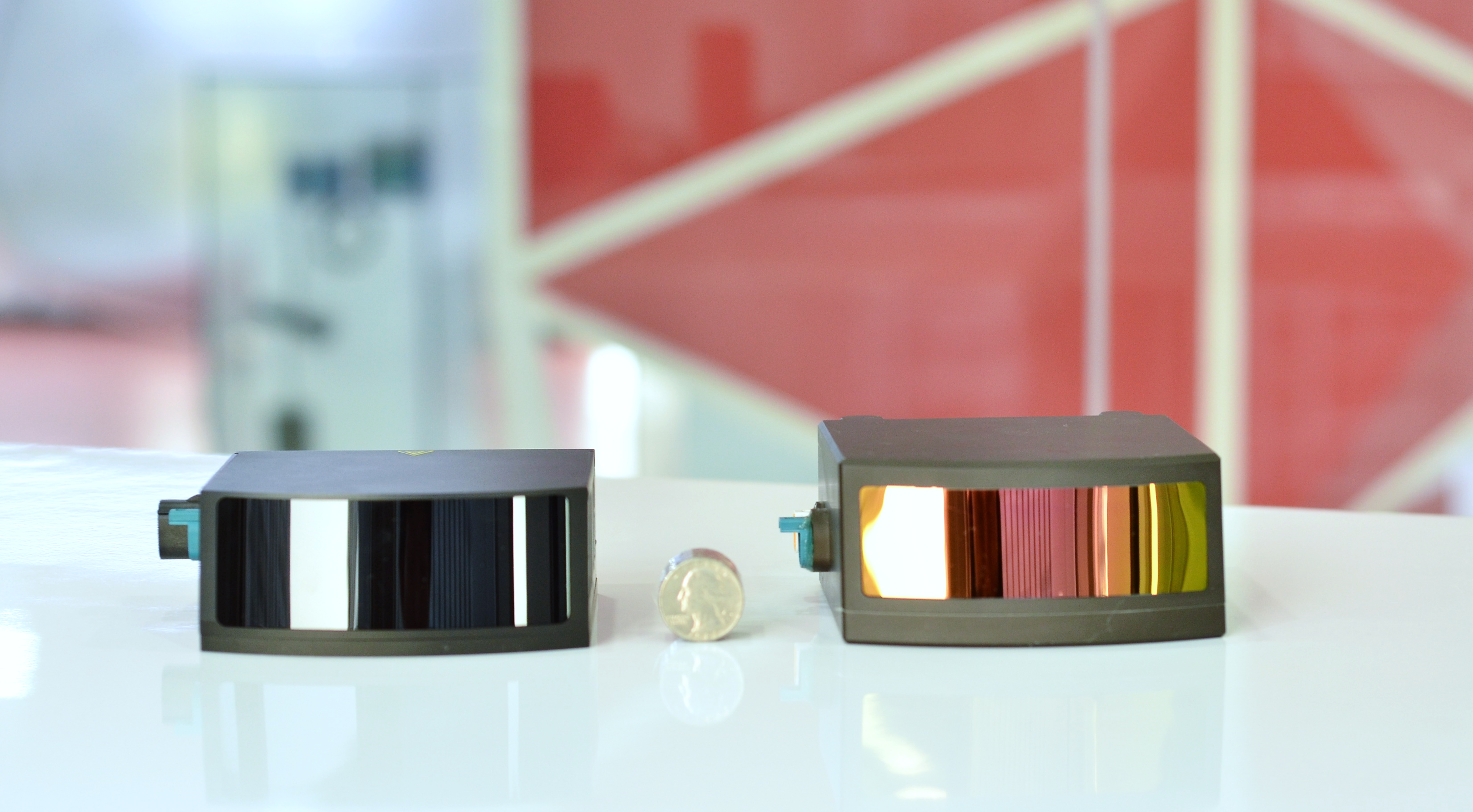 △ left is RoboSense M1 SOP version; right is the previous B2 version

The ranging capability of RoboSense M1 has reached more than 150m for 10% reflectivity targets (up to 200 meters for vehicle targets ), it can accurately and stably detect a black vehicle even without license plate and lights at 150 meters away! The RoboSense M1 is also excellent in near-field detection. Even highly reflective objects at 0.3 meters in front can still be effectively detected by the RoboSense M1.

With powerful ranging capability combined with an average resolution of 0.2°x0.2°, RoboSense M1 can detect a car at a distance of 150 meters with 4 lines and 13 points, which is enough for perception algorithms. In the meantime, M1 supports dual echo function with maximum amount of points per second up to 1,500,000.

Strong sunlight is one of the LiDAR’s ambient light interference sources. When the vehicle is driving towards the sun with the LiDAR facing the sunlight, obvious noise will appear in the LiDAR’s point cloud if processed inappropriately.

RoboSense adopts an innovative signal processing strategy and optical system design according to the installation position and system functions of the vehicle, so that RoboSense M1 can distinguish laser emission signals from ambient lights to reduce the strong sunlight interference.

RoboSense strictly abides by the ISO26262 safety standard, and has integrated the fail-safe concept and technology from aerospace and rail transportation systems, achieving all-round monitoring of various system modules such as laser emitter and receiver, MEMS control, point cloud processing, etc. Its safety mechanism has covered thousands of failure modes, with less than 10–7/h of the Probabilistic Metric for Random Hardware Failures, fully achieving the requirements of ASIL-B and SIL-2.

From the perspective of safety mechanism, if RoboSense M1 detects safety-related failures, it will automatically send a warning to the intelligent driving system in real-time to ensure that the system will not use wrong perception information. It also sets the first safety milestone in the field of global automotive-grade solid-state LiDAR. 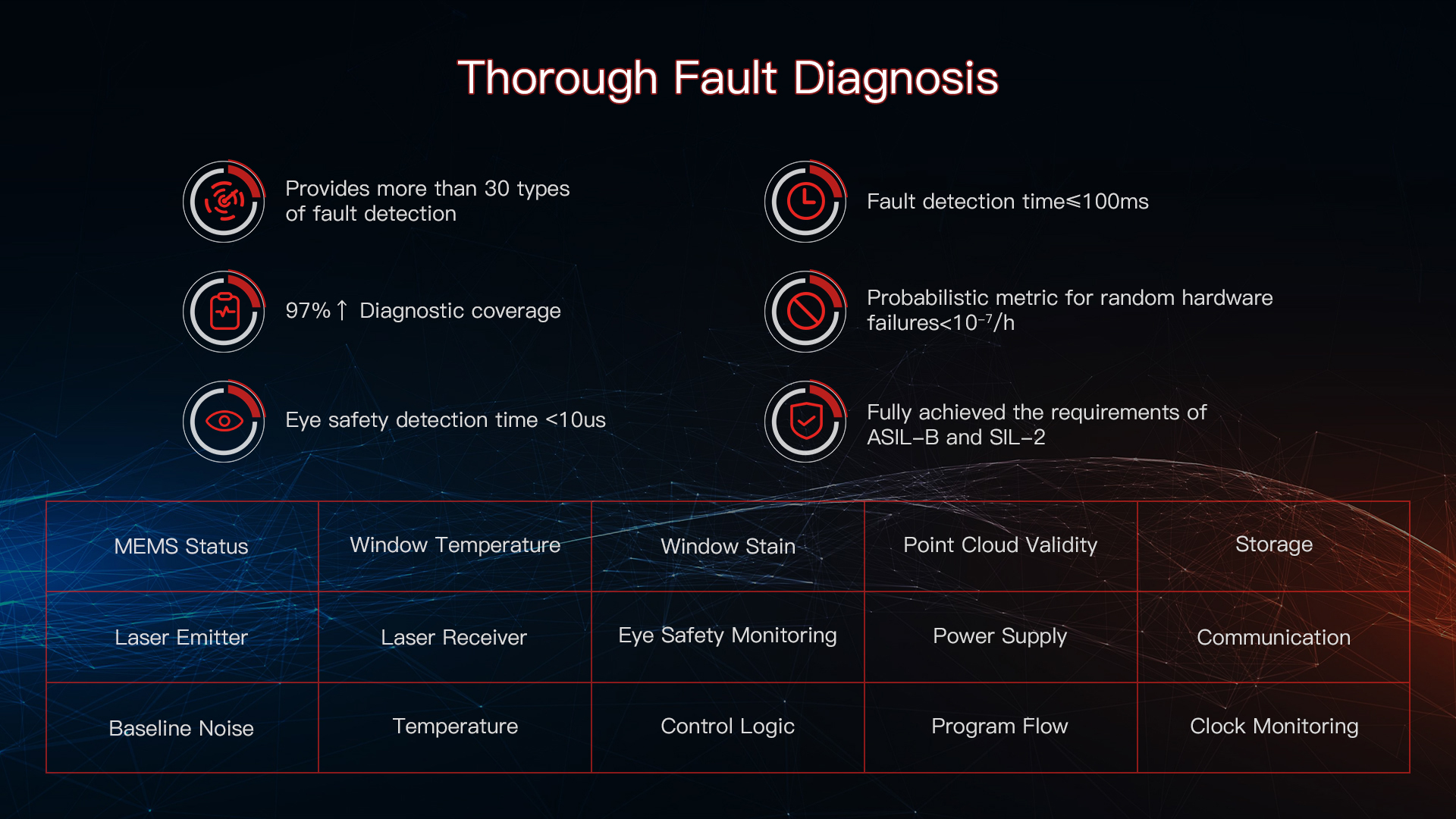 Beginning from architecture design, LiDAR should be designed to meet the requirements of stability and reliability, including components ions. RoboSense strictly follows international standards such as ISO & AEC-Q and the requirements of top OEM customers, to carry out a series of verification tests on M1, including random mechanical vibration, mechanical shock, splash water, stone impact, high and low temperature storage and operation, solar radiation, EMC, chemical corrosion, salt spray and others.

△Corrosion test with the flow of mixed gas

Performance, stability and mass-production capability are the three major factors for automotive LiDAR to advance the commercial use of autonomous driving.

As global OEMs respectively announced the plans for pre-installed LiDARs for autonomous vehicles, the time for mass production of automotive-grade high-performance LiDARs is approaching.

Current RoboSense M1 has fully met the top OEM’s performance requirements, and has frozen the package size, power consumption and point cloud quality. It has passed dozens of reliability tests, and has already been shipped to North American automakers and Robo-Truck companies in batches.